I’ve been wondering for a while how to go about running async tasks within Access.  The lack of multi-threading support has always been something I wished was available, but not until relatively recently when dealing with Azure backend databases has this lack of feature been quite so painful.  While there’s typically plenty of ways around it, it would certainly be helpful to have in many cases.

Naturally there’s restrictions – the two aren’t “tightly tied” to each other and the only interface is through these command/notification methods (and any shared linked tables), but it’s enough to empower some pretty good functionality overall.  The restrictions aren’t much different from multi-thread programming in other platforms, so it should be no biggie.

Overall, it’s a considerably more friendly setup than tapping into the .NET framework with COM interop and wired events.

Attached is a zip file with a demo.  Be sure both Main and Util applications are in trusted folders!  Otherwise you’ll get an error when trying to instantiate the util app that does the async processing.

Open the main app and open Form1 to see it in action.  This uses a 5 second interval timer for the async process and simulates a long running task with a 4 second Sleep command.

Here’s some basic (pertinent) code, but the demo has everything wired up nicely. 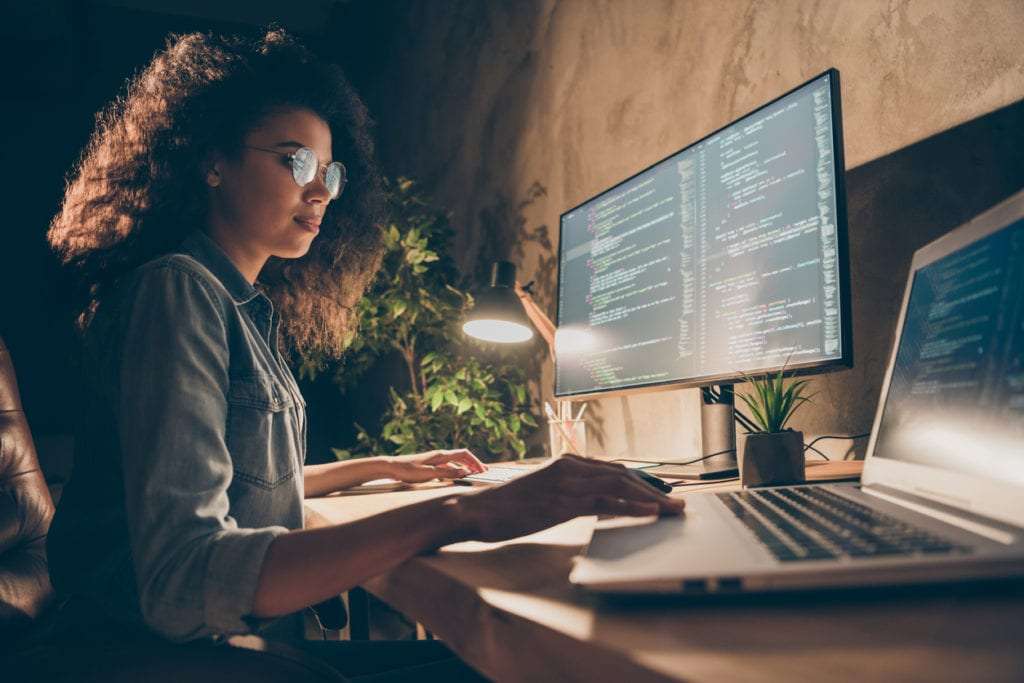 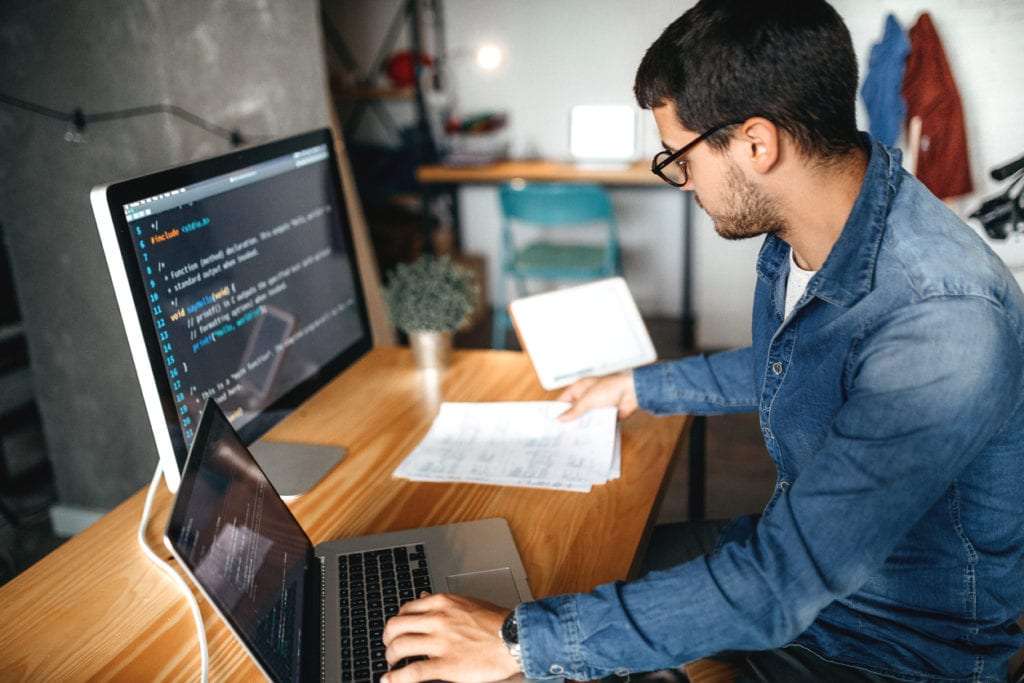 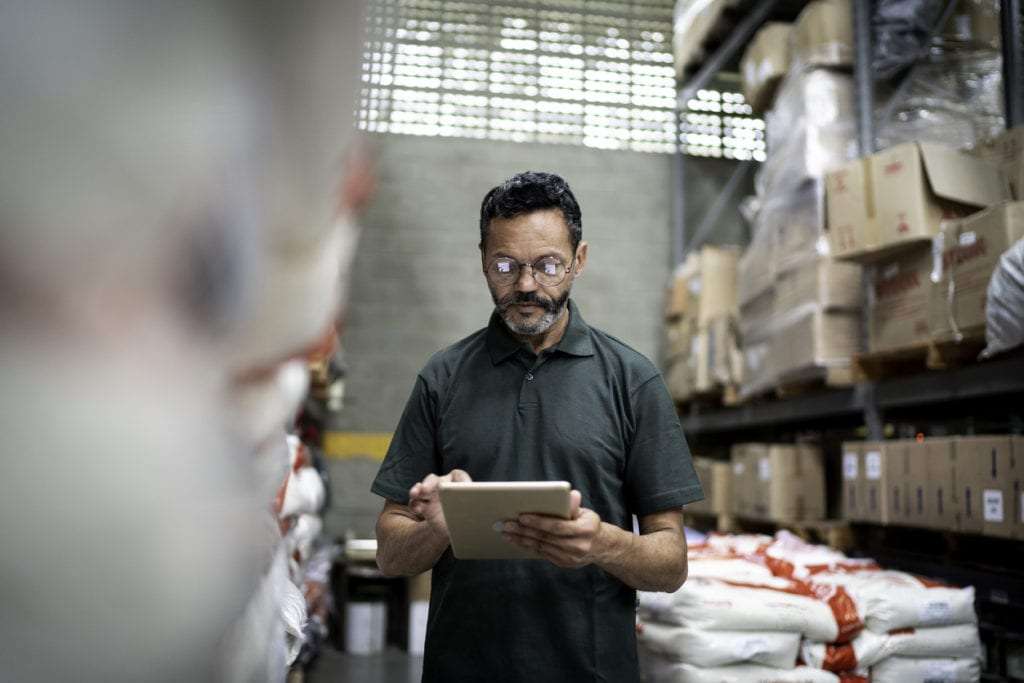 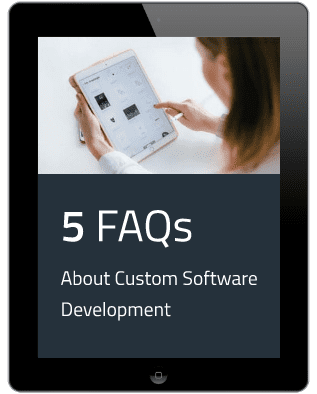